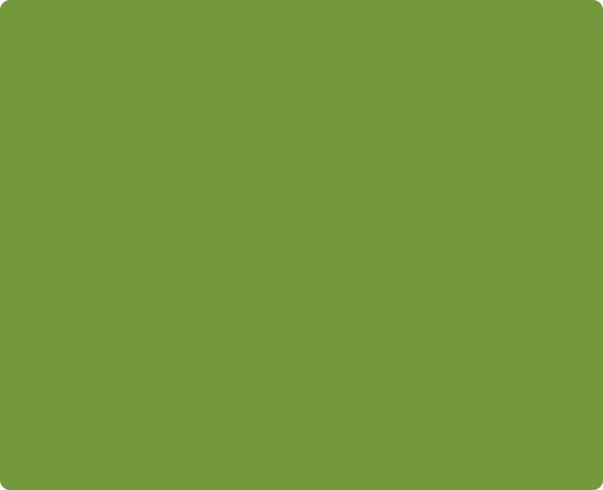 Gateway plans to expand into Europe and within 6 months a team is in place and a location is chosen in Dublin, Ireland, to open it’s first overseas facility.  The Dublin plant becomes operational ahead of schedule and takes it’s first PC order in September ‘93.  It ships 150 PC’s in the first month.

Costs grow after a push into the American corporate sector, new portable PC models and international expansion.  That same year Gateway surprises Wall Street (and employees!) by announcing an IPO… 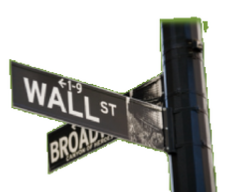 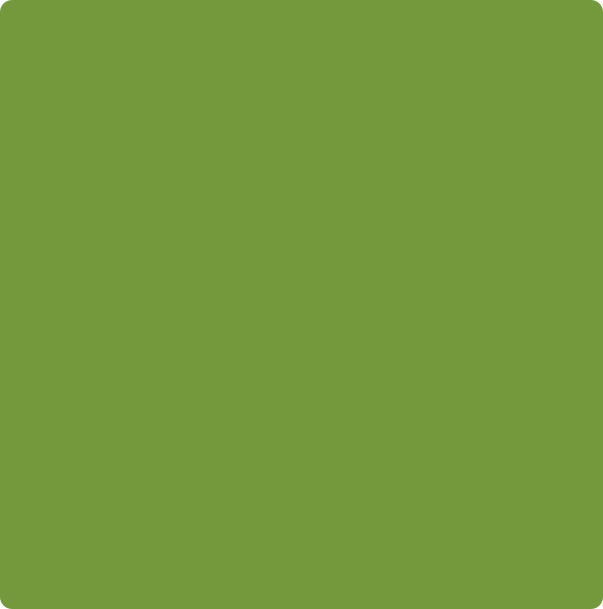 Busy couple of years for Gateway!  New facilities in Australia via a business deal with Micronics to enter that market, the construction of a new plant in Malaysia to serve the Asian markets, including plans announced on 6th September 1995 to open in Japan. 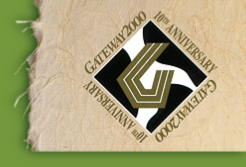 Gateway launched it’s first Pentium powered PC in September 1993.  The P5 (Pentium) 60 (Mhz) was on sale for $3,595 and wins yet another “Best Buy” award for 3 years running from Computer Shopper magazine.

Gateway was hot property during the mid - late nineties,  it was expanding fast, increasing revenue, had the latest technology and its showroom stores were expanding worldwide garnering further exposure. But it was also looking for a way to exit the on-going PC price wars; Ted initiated talks with a number of potential suitors, but it was Compaq which offered the best match.

October ‘94 - North Sioux City finally gets a golden arches!  McDonalds arrives and is only a stones throw away from the Gateway facility!

June ‘97 - Gateway purchases Advanced Logic Research for $196 Million.  It is part of a strategy to penetrate further into the business sector as the consumer market starts to show signs of saturation.

Ted regains control of the company and makes major changes throughout the organisation, starting with a cull of senior management positions.  Gateway’s first overseas HQ is the first to suffer, even though it is a profitable unit, the Ireland facility is shut down.  A domino program of worldwide plant and office closures follow as Gateway retreats back to the U.S. Market.

Over 10,000 employees loose their jobs in a 30 month period.  Shares plummet 75% to a low of $18.00.  Gateway emerges from these challenges on par roughly with its position in 1998 but with no international presence.

Gateway bleeds during a worldwide PC slump and price wars with Dell and HP.  Gateways’ senior management are blamed for making fundamental errors and Ted comes back...  Weitzen and company leave stage left...

Gateway dropped the "2000" from its name in 1998 before the coming millennium made it obsolete (the official corporate name did not change to Gateway, Inc. until May 1999). 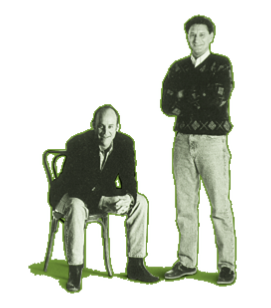 San Diego baby!  Gateway announces its moving its corporate HQ to California, much to the dismay of the average joe, inside and outside of the company.

The company is embroiled in an SEC scandal with 3 former Senior executives (CEO J. Weitzen, CFO J. Todd and Controller R. Manza) who are charged with lying to auditors, and other violations of securities law.  Gateway eventually settles with the SEC, handing fines to the 3 defendants some years later.

Gateway ventures into the general consumer electronics market, with Ted positioning Gateway as a one-stop-shop for your tech requirements.   Gateway becomes one of the largest suppliers of Plasma screens in the U.S. for a time.

September 2007 - Gateway sells its Corporate Business to MPC Corp (Inc. The Nashville Configuration Centre) for $90 Million (Before June 2001, MPC Corporation was known as Micron Electronics Inc., Ironically a competitor of Gateway).  MPC would file for bankruptcy a year later.

On July 27, 2008, Gateway announced “it has ended all direct sales from Gateway.com and all phone orders. All new Gateway products can now only be purchased from major retailers and on other online sites”.  Today, Acer still uses the Gateway brand and sells machines via select retailers in the Americas and Australasia; it uses the Acer brand in other territories including Europe.

Acer secures a deal to buy out the consumer division of Gateway Corp for $710 Million.

Wayne Inouye, who had reversed Gateway’s flagging sales (through e-machines low-cost out-sourcing model) resigned on February 9th 2006.  It would take another year to confirm a permanent .CEO (Snyder as Interim), most  shareholders saw

OK, I’ll cut the pony tail off, but you promise to forgive me about the farm and the mascot thing, deal?

Gateway to acquire (reverse merger) e-machines, a low-cost PC distributor for ~$297 Million.  With only 140 employees, the company had won an impressive slice of the consumer PC market, and with sales of over $1.1 Billion and international distribution channels, it seemed like a clever buy.

Consequences came as the newly announced CEO Wayne Inouye, former President of e-Machines, began installing a new management team and closing all remaining Gateway Country stores. Ted remained as Chairman of the Board until resigning in 2005.

Ted officially let go of his infamous pony-tail hair style in 2005.  The cows never forgave him… 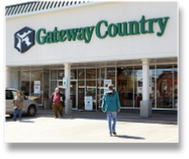 Dedicated to the amazing people who worked at Gateway throughout its history - it was fun while it lasted :-)

:: © 2020 The Spotty Box :: Gateway and associated trademarks are the property of Acer Inc. All are recognised and respected. ::

this as more indecision within the company, which was continuing to slide again   At the behest of hedge funds troubled with the lack of clarity at the top, Edward Coleman was hired as CEO, he would be the last CEO at Gateway before the sale to Acer.

Ted decided to cancel the deal at the 11th hour, apparently as he was crossing the Atlantic on his Gulfstream jet.  Ted didn’t want to be answerable to Eckhardt Pfeiffer, the then CEO of Compaq, and the rest is history…

A bunch of new executives are herded into the company, many of whom make the move to San Diego with Ted and the new COO, Jeff Weitzen, a veteran of AT&T.  Ted would later step down as CEO but remaining as Chairman, and promoted Jeff to President and CEO.  Ted left in December ‘99 at Gateway’s peak, with record profits of $429 Million. 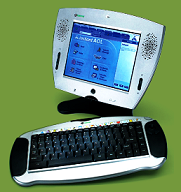 Gateway do a deal for $800 Million to allow AOL’s internet software pre-load onto the desktop, and offer Gateway customers special offers.  The partnership will also include development of the forthcoming “Gateway Connected Touch Pad”, a new Internet PC. 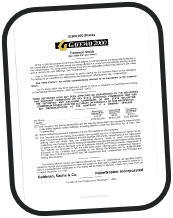 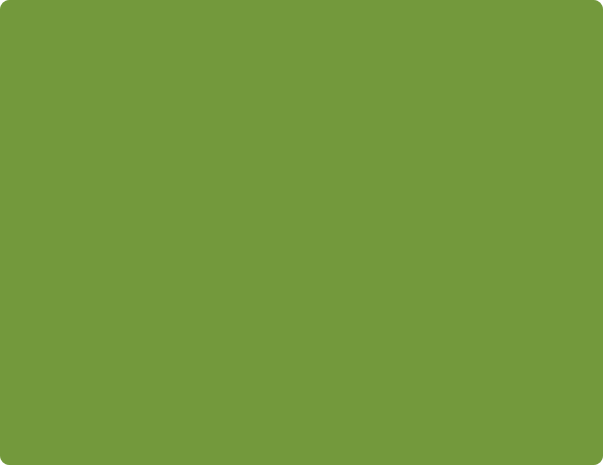 About 9 months into the job, Ted decided it was time to go into business for himself and he asked Mike to join him, the company TIPC Network was formed.  Ted and Mike use aliases due to a non-compete clause with Century Systems, Ted is called “Max Wheeler” and Mike is called “Ed Zimmerman”...

TIPC stood for “Texas Instruments Professional Computer”, a not-so-compatible IBM PC that ran TI’s own version of MS-DOS.  TI quickly killed the TIPC and many third-party vendors provided spares and add-ons for the unsupported machine. 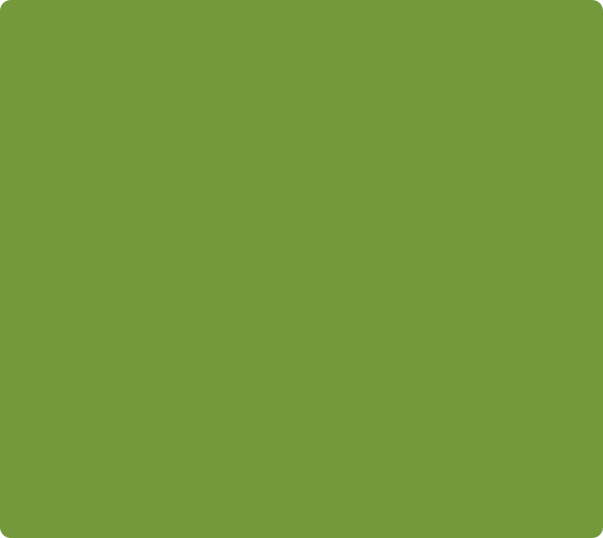 As the ads hit the press Gateway’s revenues hit over $12 Million in 1988. With so many new companies selling PC compatibles each month, Gateway began to carve a niche with its quirky style and great value.  In September that year, Gateway move from the Livestock Exchange Building in Sioux City to a larger premises in Sergeant Bluff, Iowa about 14km south.

Gateway increases staff from 33 to 176 in 1989. Revenues soar to over $70 Million. Things are getting cramped in Sergeant Bluff, so a custom made facility is prepared in North Sioux City, South Dakota, about 24km north. This would become Gateways’ permanent HQ until 1998.

Gateway began to expand and strengthen it’s internal structure with new management and systems. Ted was wary of slowing the company's momentum with unnecessary bureaucracy.  A roadmap group was set-up to identify new technologies, a marketing department was developed along with a media buyer to better schedule and price future campaigns, and a senior team of management called the “action group” would report to Ted every 2 weeks.  New manufacturing “cells” were created to improve quantity and quality of PC’s as well as an increase in on-going training for sales and customer service. 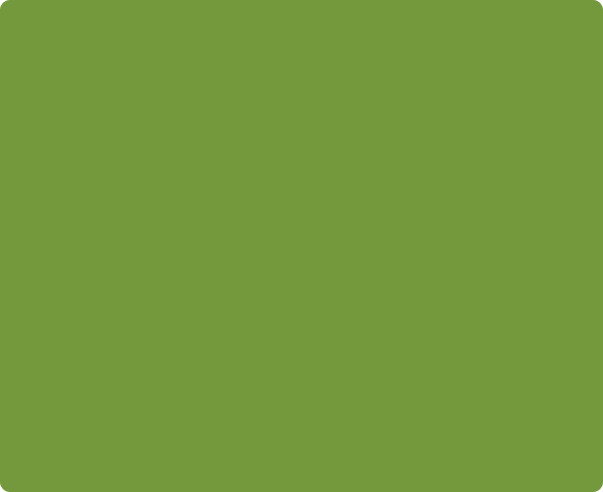 TIPC Network was initially funded by a membership scheme costing $20 per customer. The principal investor was Ted’s Grandmother “Momo”, the heroine in the Gateway story.

Revenues in the first 6 months exceeded $100,000 and Ted’s brother Norm purchased 45% of Gateway and became their financial advisor, he would soon become a silent partner in the business. 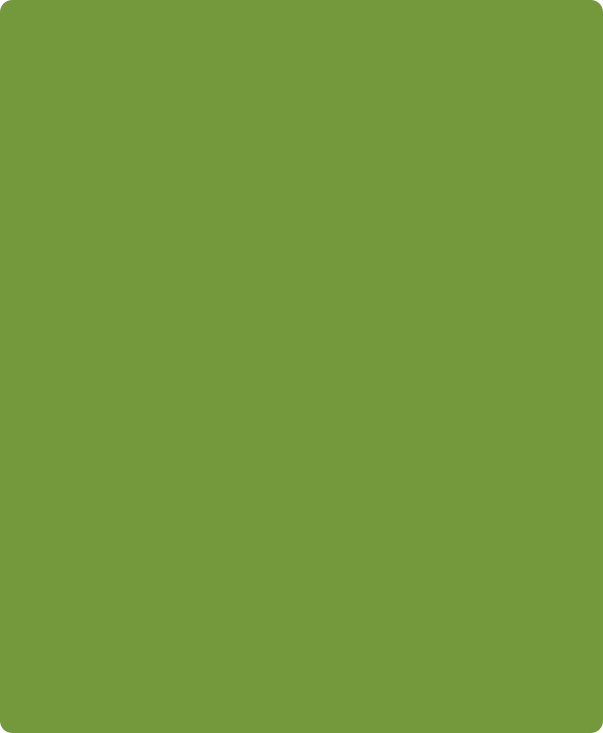 Gateway hires over 400 new employees to cater for the phenomenal growth, revenues for 1990 nearly quadrupled from the year before.  Gateway beefs up it’s internal creative team with a local designer and begin creating ads that each month became infamous with the Gateway brand.  It was common to see Ted and Gateway employees star in these ads.

Gateway’s new 44,000 Sq. Foot “shed” is getting its final fir out by the summer of 1991, and for the first time Corporate clients are being directly targeted by ad campaigns.  Manufacturing is reorganised and teams are placed into groups called “cells” to increase production and quality care. 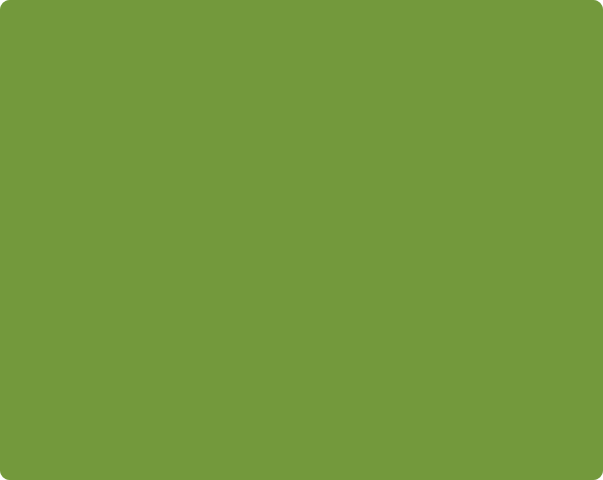 Gateway started assembling PC’s at the Waitt Cattle Barn and selling them locally, Revenues for the year ending 1986 exceeded $1,000,000.

1986 - The company was incorporated as Gateway 2000 Inc.  The company move to offices in the Sioux City Livestock Exchange.

In 1987 Texas Instruments offered it’s customers a new IBM PC for $3,000 when they traded in their old TIPC.  Seeing an opportunity, Gateway built a better specified PC for under $2000 for the same deal.  Gateway were also able to sell back the TIPCs to Texas Instruments which enabled Gateway to embark on it’s first large advertising campaign.  Revenues in 1987 hit $1.5 Million. 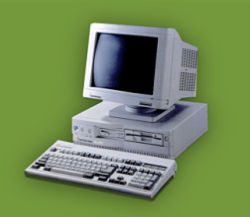 Gateway built a 44,000 Sq. Feet building, or “cattle shed” as it was sometimes referred.  This would see continued expansion over the years to become a vast campus of nearly 750,000 Sq. Feet on 76 acres.